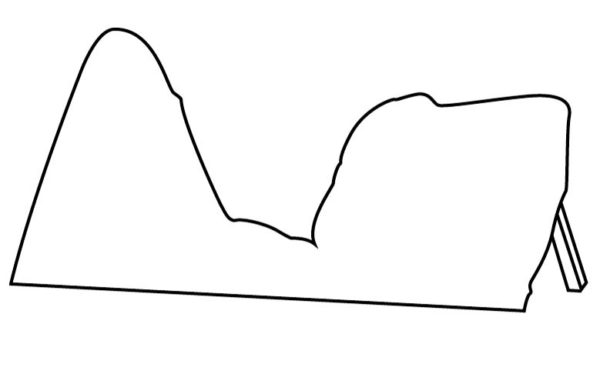 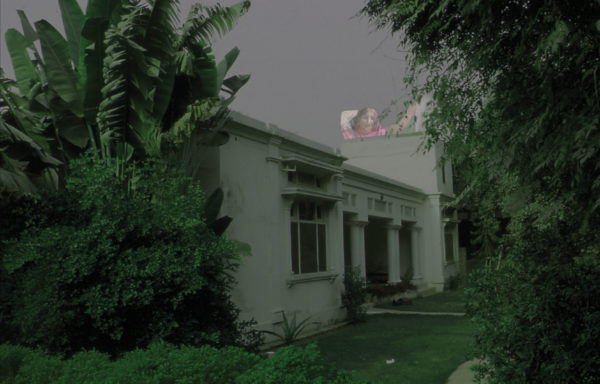 The projection work deals with the male gaze and the position of women in public space in the patriarchal society of Pakistan. Women, addressed on the street, pose for the camera. In short interviews they talk about looks, beauty, and about the Lollywood (Lahore Hollywood) movie star Saima. The projection screen is a billboard cut-out of Saima. The art critic Quddus Mirza wrote: “An example of brilliant usage of space is the video projection by Sophie Ernst. The work with its scale, the sound and the surroundings, a bridge between reality and imagination, since on many occasions, both the images of Saima and of other females were overlapped in such a way that it was hard to distinguish one from the other. In the same lieu, the boundary between fantasy and actuality what inseparable because the acts of women, once recorded, were converted into a virtual substance. Saima was the only reality in terms of its physical presence “(Quddus Mirza, News on Sunday, 23-11-2003).