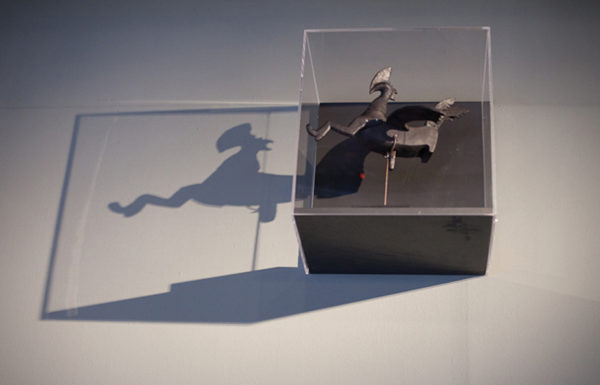 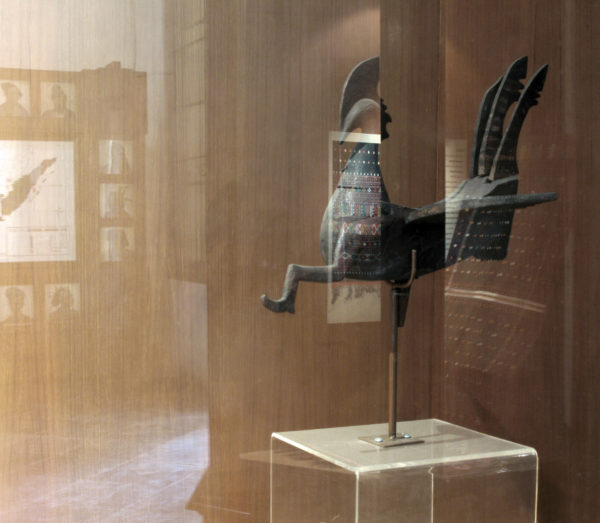 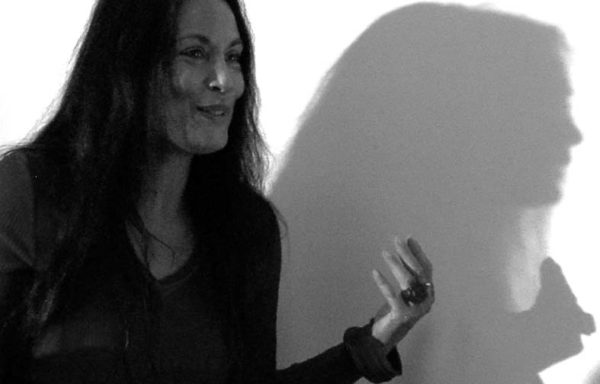 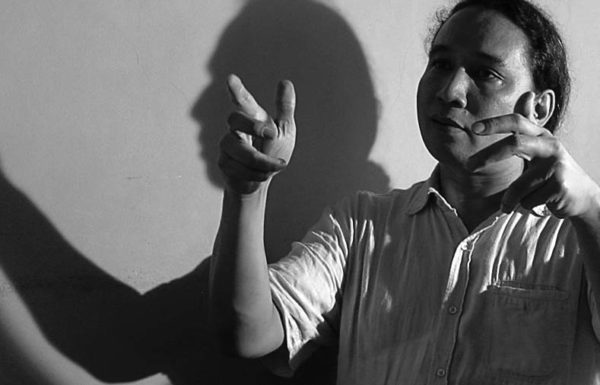 PRESENCE OF AN ABSENCE

The project encompasses an exhibition project at the Museum De Lakenhal, Leiden, which consisted of a double documentary film projection, 7 objects with accompanying text panels and two discussion panels. The project was developed in collaboration with documentary filmmaker Taha Mehmood. Central to the work was the importance of narratives in formulating one’s identity. The interviews for the documentary were shot in Indonesia and the Netherlands. Personal stories and objects about Dutch colonial history and its consequences were collected. The central question was, which stories are re-told and which ones are forgotten.