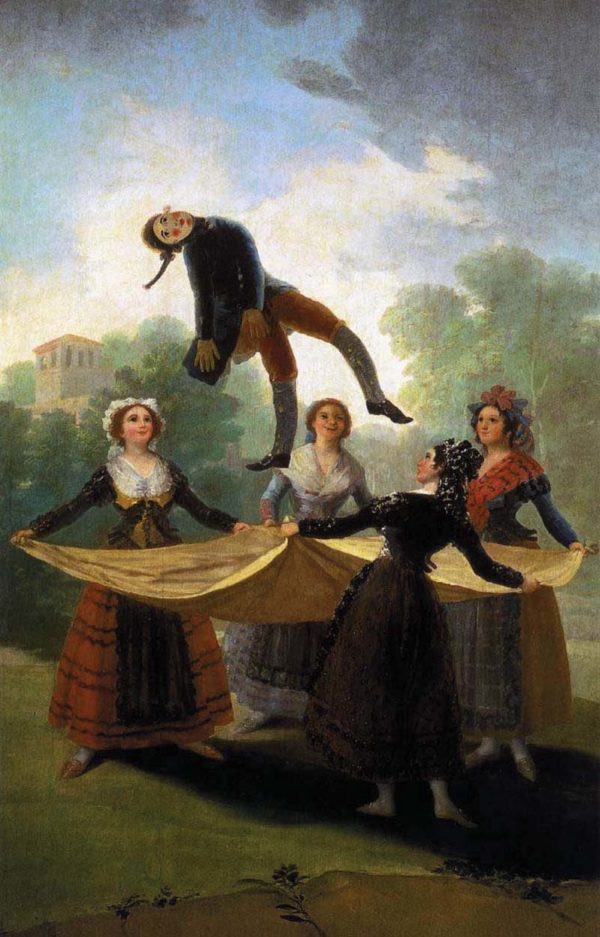 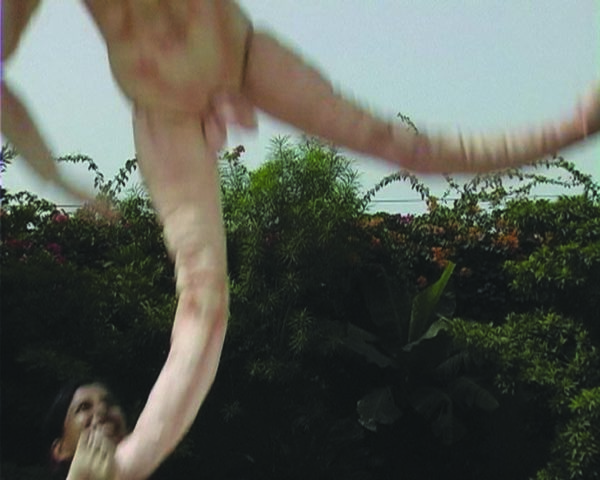 The video work deals with the relationship between women and men in a patriarchal society. The video is quoting the painting El pelele by Francisco de Goya. It was created 1791/1792 and shows a game in which a male doll is thrown by four women in the air. The scene is repeated in the video, which shows a naked male doll being thrown up again and again. In the course of the video, the doll is torn to pieces.